Posted on August 2, 2016 By jeffheotzlerracing

In 8 days, The Jeffer will be inducted into the Northeast Dirt Modified Hall of Fame. We’ll be counting down some of the key moments in his legendary 38 year (and counting) career.

1984: The Jeffer sat atop of the 320 Modified world by capturing the Miller Beer Mr. Dirt 320 Championship in “Hazel”, his Kenny Weld J17. The Jeffer won Ithaca Gun Shootout series races at Woodhull and Accord that year en route to the crown. It would be the only Mr. Dirt title for The Jeffer as he came close to winning again in 1985 and 1986 but ultimately had to settle for 2nd in both years. 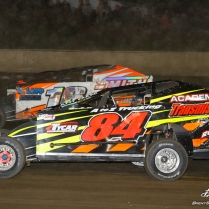 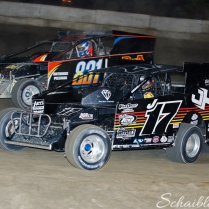